Free Shipping to England & Wales for orders over £50

The use of many adhesives including two part epoxy resins such as Araldite has been used by the model railway community for many years. Not all of the various adhesives traditionally used can be relied upon for the long term however, super glues especially come to mind.

The use of MMA (methyl methacrylate adhesive) is a recent development that can help the modeller to obtain permanent results in a short amount of time.

Bondrite Adhesives of Barrow on Soar, Leicestershire can supply their excellent S1300 and S1500 structural adhesives at reasonable cost. The S1300 has a 7-10 minute working time and 12 – 15 minutes handling time, I tend to leave the setting time for longer to be sure.

For a super quick setting time the S1500 is amazing, but you only have a 2-3 minute working time and handling strength is achieved after 5 minutes, again I leave it for 10 mins or so before handling. After 20- 30 minutes it's set so hard that it cannot be pulled apart.

Below is a piece of birch plywood glued to a piece of stainless steel. Tested 20mins after gluing, it could not be pulled apart by members of my model railway group. 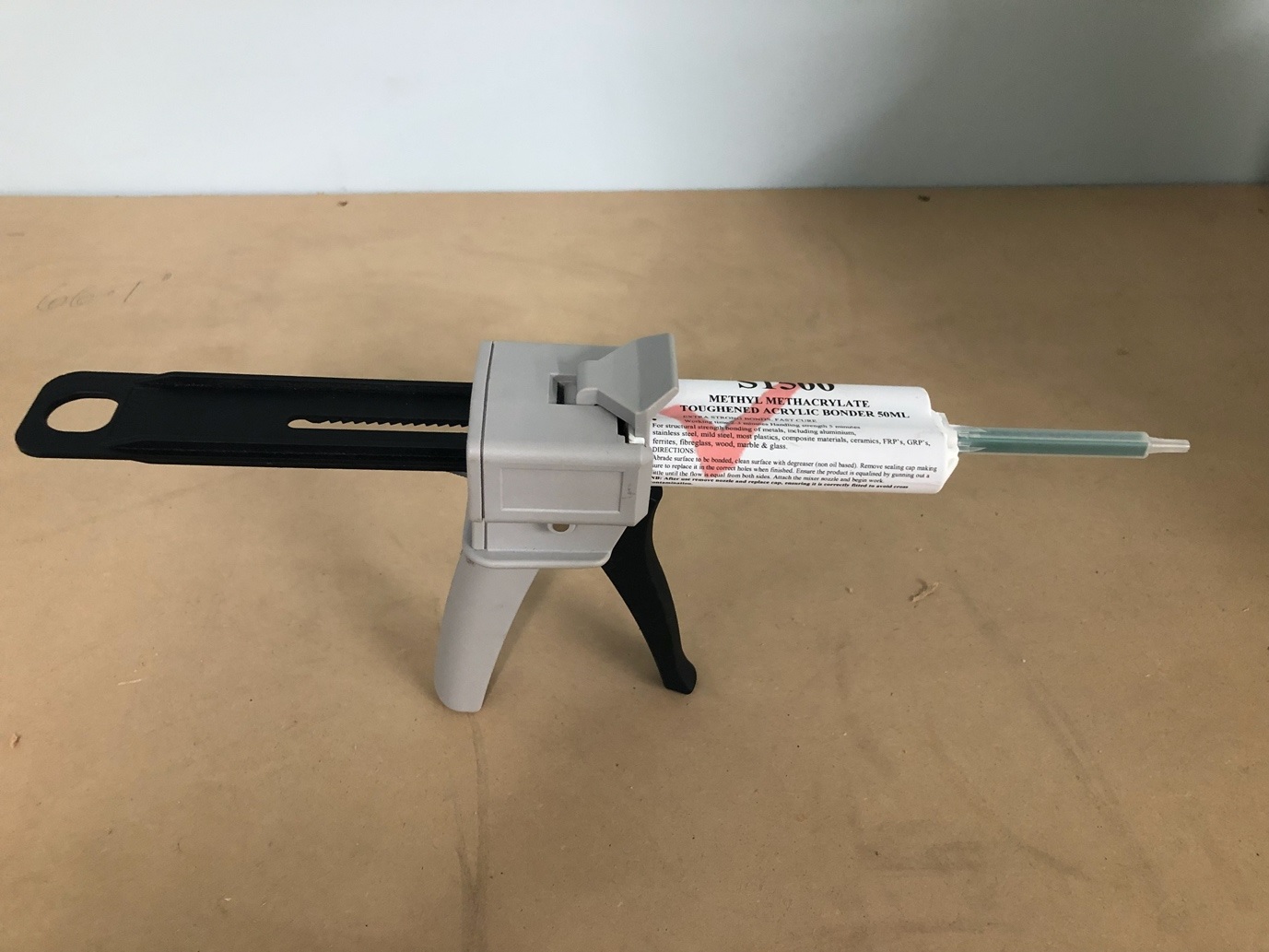 Some of the many uses for this glue are gluing the underside of aluminium coach roof fixing attachments such as a long 6BA brass screw into a nut embedded in wood attached to the roof underside, or gluing cast white-metal parts to nickel silver, such as the Comet Kits cylinders, or simple repair jobs gluing broken speedo drives or vacuum pipes etc.

Photos show white-metal cylinder covers and coach roof prepared with an engraving pen prior to gluing, due to the joint being put under tension rather than compression. 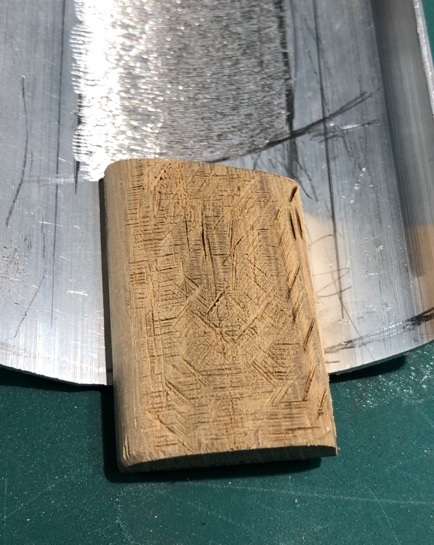 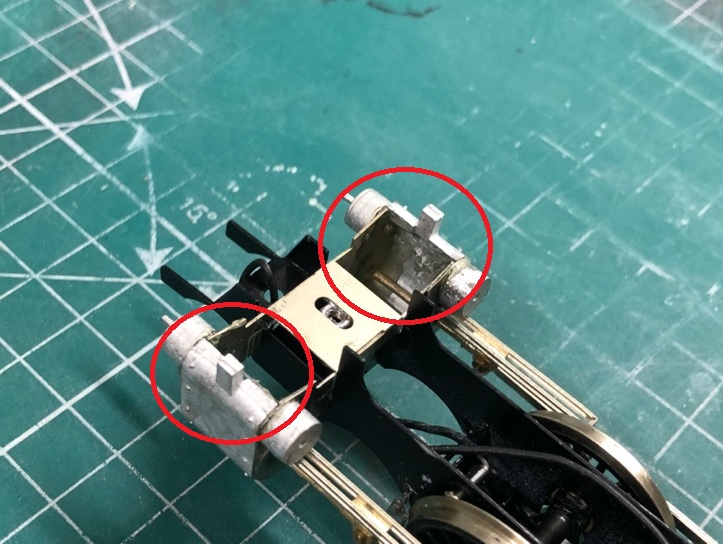 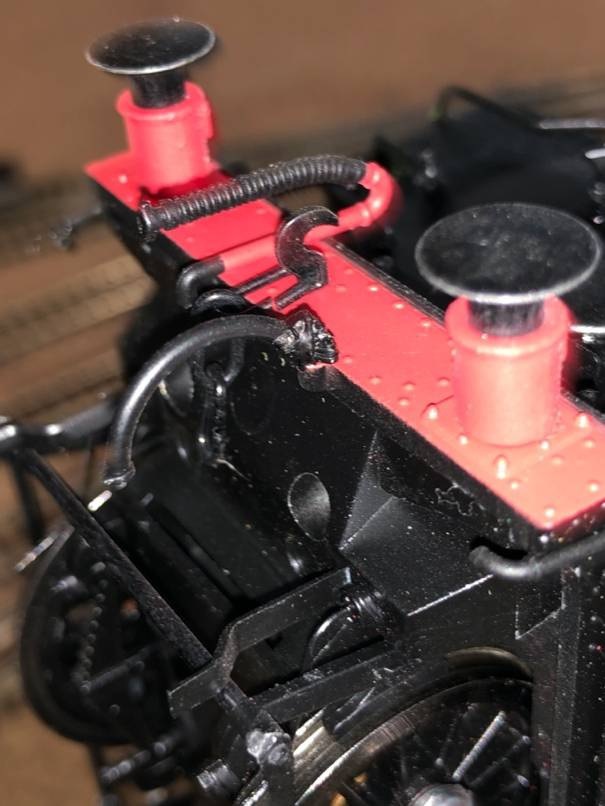 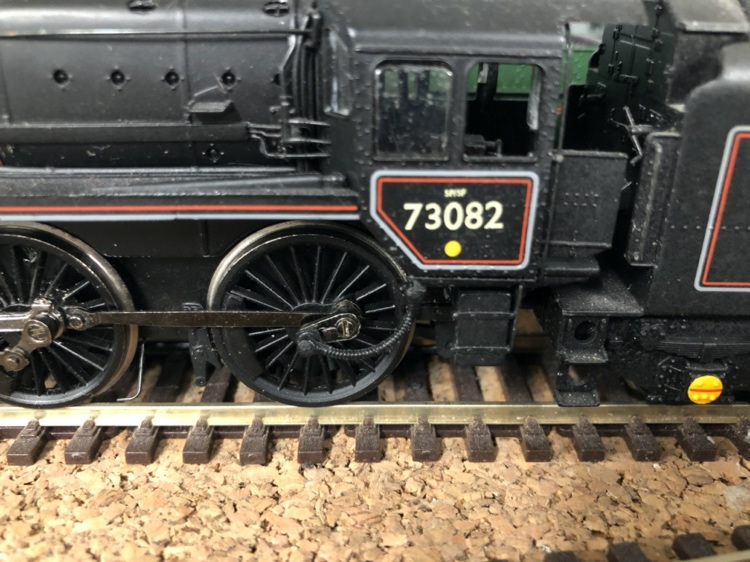 Normally items such as these wouldn't stay glued for very long with other adhesives that have traditionally been used in the model railway community.

I have found both these adhesives to be an indispensable part of my toolkit, often much easier to apply that than other methods such as low melt solder or mechanical fastenings.

Eve Wallis, is a member of the Model Electronic Railway Group (MERG) - a UK based group which has over 3,000 members globally. Ms Wallis, created this article about a Model Railway project in which she had used S1300, and allowed us to use it.